A MAYDAY remembrance of the Limerick Soviet, organized by the Limerick Trades Council, is being held in the city this weekend.

Saturday’s events will kick off with the laying a wreath at the grave of Robert Byrne, the postal worker, chairman of the Trade Council and IRA member who was died after being shot during an attempt to spring him from Limerick prison while he was on hunger strike. 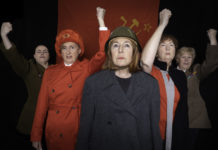 STRIKE out for Limerick Soviet 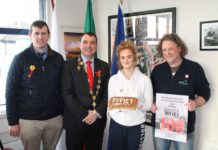 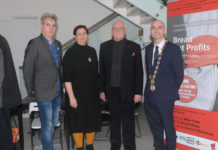 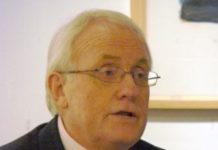