The body of a woman has been found in the area known as Donnelan’s field off the New Road in Killealy on the outskirts of Limerick city.

The partially-clothed body was discovered by a man walking his dog at around 9.30 am this Monday morning. A Garda forensic team and fire brigade attended the scene.

An investigation, led by Mayorstone Gardaí is curently underway into the circumstances surorunding the woman’s death and the State Pathologist’s office has been notified. 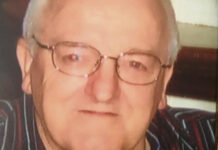 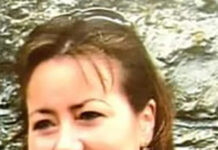 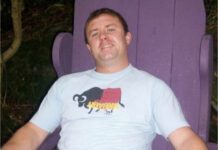 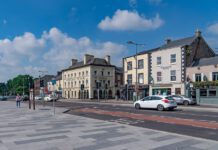