TRANSITION Year students in Colaiste Mhuire, Askeaton have launched a project aimed at changing people’s perceptions and attitudes to bullying.

The Young Social Innovator project, with the slogan ‘Speak Out, Stand Out, Stamp Out’, approaches bullying through the eyes of a witness, as opposed to the victim or the perpetrator, in different scenarios.

The project is part of the Young Social Innovator competition, in which young people are asked to try and make a change to society.

The purpose of the project is to encourage people who witness bullying of any kind to speak up about it and inform an adult or a person who holds authority – this refers to the ‘Speak Out’ aspect of the project.

‘Stand Out’ represents standing out from the crowd and standing up for the victim and the ‘Stamp Out’ aspect of the slogan represents the idea of stamping out bullying across the country and in local communities.

The class worked together on an original song entitled ‘Together We Stand’, which has been professionally recorded at Croagh School Of Music, produced onto CDs and played on local radio stations.

The class has created two student packs to market the project, one for primary schools and another for the junior cycle of post-primary schools. 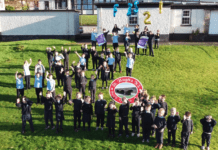 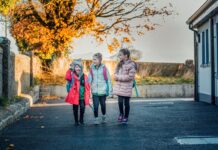 Excitement for pupils and parents as Glenroe CNS refurbishment is completed 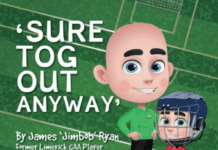 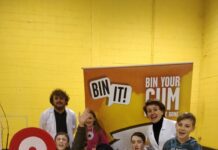 First Bin It! roadshow gets underway across Limerick 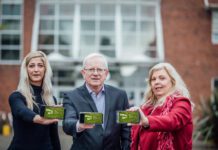 TUS encourages staff and students to Speak Out 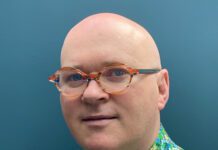