A planning application for a new school to accommodate up to 1,000 students in Croom was put in doubt this week when a fifth objection was lodged against the proposal.

Earlier this year, parents of students at Colaiste Chiaráin, who are being taught in 58 portacabins had feared that the new €12 million school able to accommodate 1,000 pupils, would be relocated to Mungret. Their concerns were allayed when the Board of Management lodged an application for the construction of a new school at Skagh, Croom.

Local representatives and parents have highlighted the need for a new school in the area with Fianna Fail local election candidate, Seamus Sheahan stating that they had been let down by the authorities so many times over the last five years.

“Parents, pupils and staff are hugely frustrated at the ongoing delays. We deserve better we are calling on the Minister for Education to give a clear commitment that this project will be delivered”, he said.

Five objectors have now lodged concerns over the latest planning application, including the Office of Public Works, An Taisce and the Department Arts, Heritage and the Gaeltacht who are seeking ecological reports on the impact the proposed construction work would have on otters and crayfish in the Maigue River.

Local residents and landowners have also made submissions and observations in relation to the application.

This is the latest development in the planning application saga that first began in 2005 when an application was lodged. It was subsequently withdrawn in January 2007.

Following a visit to the then Minister for Education and Science, Mary Hanafin, parents and a consortium of interested parties assisted and a new site was identified in March 2007 and an application to build a new school was lodged.

The planning authority granted retention of the existing temporary accommodations on the existing school site.

A decision from the planning authority is due on January 25. 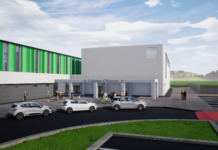 Dawn of a new era for education in Croom 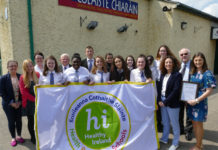 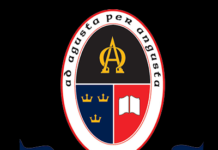 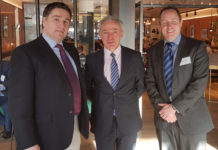 Coláiste Chiaráin to introduce coding as a subject 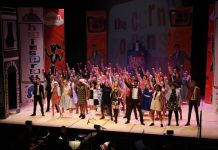