RTE’s Prime Time has said that it does not normally pay expenses for any of the 90 audience members who attend each Tuesday night.

The clarification came to light after 12 people from St Mary’s Park, invited to attend the RTE studios for last Tuesday’s edition of the programme, were told that they would not be given expenses for their travel to Dublin and a guarantee or indicate their level of involvement in the live show.

Sparking reaction from residents and local council representatives, stricken families, who were described as having “lost everything”, said they would not be in a position to travel to tell their story or give their account.

Responding, a spokesperson for RTE said; “Prime Time invites a range of people as audience members to its Tuesday night live programme each week.

“Unfortunately it is not possible to guarantee that all audience members who wish to contribute to a discussion will get an opportunity to do so due to the nature of the live broadcast.

“RTÉ has extensively covered the severity of the recent flooding across its range of programmes and bulletins, featuring a wide number of accounts from people in badly hit areas.

“The recent flooding has affected thousands of Irish people across the country and so as the national public service broadcaster RTÉ continues to highlight the issue including facilitating a debate such as last night’s Prime Time programme.” 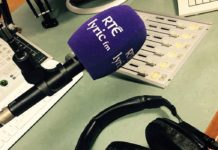 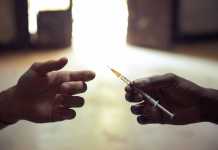 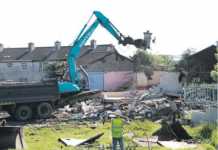 Concerns over how regeneration money has been spent