The 64th Annual Irish History Students’ Association Conference will be held for the first time in Mary Immaculate College (MIC) Limerick from the 28th of February to the 2nd of March. The conference, which is to be jointly hosted by the MIC History Society and the Department of History at MIC, will be the primary conference for history students, particularly postgraduate researchers, in Limerick during its reign as National City of Culture.

Paul O’Brien, conference conveyer and PhD student at MIC reported that over the course of the weekend almost 60 papers would be delivered from both undergraduate and postgraduate students from all over Ireland and the UK. These papers will cover such diverse topics as the War of Independence, the killing of a Young Munster rugby football player Michael “Goggin” Hickey, Niamh Lenahan a PhD student of UL will deliver a paper entitled The Little Company of Mary; a case study of the Limerick House, 1888 – 1980 (a Roman Catholic women’s religious congregation based in Limerick) and Women’s Health to name but a few. 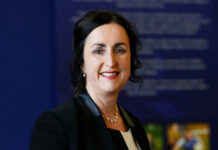 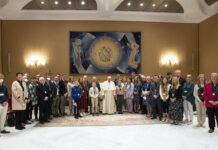 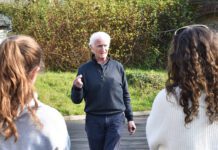 Even a revolution failed to halt studies at Limerick teaching college