AN exciting new art installation launches this coming weekend in Limerick city as part of the Limerick City of Culture 2014 programme of events.

Renowned Roscommon street artist, Joe Caslin is working with young men around the country to create large scale drawings, which will be pasted on to iconic buildings in cities and towns throughout the country, as part of his ‘Our Nation’s Sons’ street art project.

Mr Caslin works with local community youth groups and schools to build his team for each project. The enlisted young men for this particular project are from C.B.S. Sexton Street and Crescent College Comprehensive.

His upcoming installation, which will be complete this weekend, is on the old Ranks Grain Store, Dock Road. It is being achieved with the support of Limerick Council’s Economic Development Department.

This project is a continuation of the work Mr Caslin has already undertaken at Achill-Henge, Co. Mayo and Trinity College Dublin, where he and his team of young creatives installed drawings of young men who he mentored as part of his overall team.

Speaking about the project, Mr Caslin said:“A drawing has the power to go further than words. But the 110ft storey drawing that will be installed on this Limerick city landmark has the potential to resonate and disrupt the visual landscape of the city”.

“As a nation we have pushed a significant number of our young men to the very edges of society and created within them feelings of neglect and apathy. It is now time to empower these young lads and give them a sense of belonging. 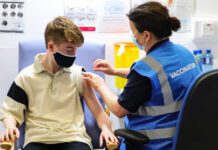 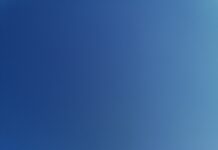 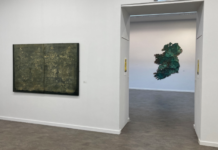 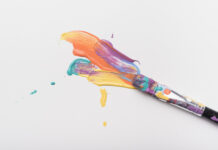 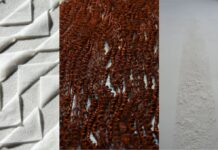