RESEARCH into the subject and career choices of students across Ireland has revealed that 76 per cent of secondary school students in Limerick believe that science, technology, engineering, and mathematics (STEM) subjects offer the best career opportunities.

In addition the survey, which was commissioned by BT, organiser of the BT Young Scientist & Technology Exhibition, revealed that more than 78 per cent of secondary school students in Limerick plan to study a STEM subject at third level.

The survey was conducted through Facebook and Twitter, and completed by more than 1,000 students aged from under 13 to 18.

The survey also revealed 76 per cent of students in Limerick say that STEM subjects are promoted in their schools, with 82 per cent believing that boys and girls are encouraged equally to study STEM subjects.

Entrepreneurship and a career in technology also topped the list for Limerick students with 59 per cent saying they would most prefer Facebook founder Mark Zuckerberg’s job.

Interestingly only 16 per cent of students in Limerick would like the job of US President, with even fewer -10 per cent – opting for the glamorous, if somewhat controversial lifestyle of entertainer, Miley Cyrus.

The 2015 BT Young Scientist & Technology Exhibition will take place in the RDS, Dublin from January 7 to 10 2015; the closing date for entries is October 1. 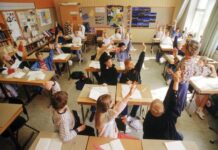 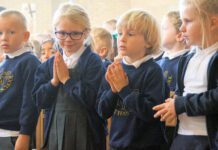 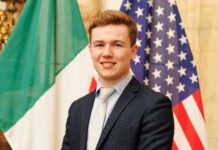