LIMERICK people are being encouraged to speak out about what they want from the public health service at a special meeting on this Tuesday night.

The meeting, which will be held in the South Court Hotel at 7pm, is organized by the Patients First campaign, which includes the Irish Patients Association, Cystic Fibrosis Ireland, Patient Opinion, the Irish Medical Organisation and the Irish Nurses and Midwives Organisation.

Local public representatives will have the opportunity to hear from former patients, their families and the partner organisations in the campaign about their experiences of the health service and how they expect politicians to develop and protect the health service over the next five years.

One of the primary purposes of the campaign is to ensure that next month’s budget protects the health service and standards of patient care.  The group is also looking for an independent feedback mechanism to provide patients, carers and family members with the opportunity to share their healthcare experiences and engage with service providers.

Safe staffing levels based on patient dependency along with a legal requirement to publicly display daily staffing rosters is another key goal as is a requirement for public consultation on all future cost improvement plans.

Speaking ahead of Tuesday’s meeting, campaign leader Stephen McMahon of the Irish Patients Association said it was aimed at everyone who cared about the public health service so they could present a coherent demand for change, an end to cuts and a sustained commitment to protecting and developing a properly resourced health service for everyone.

“It’s our health service, so let’s have our say,” he concluded. 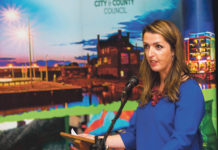 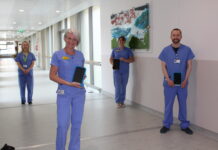 Virtual visits during COVID-19 at University of Limerick Hospitals Group 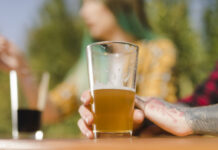 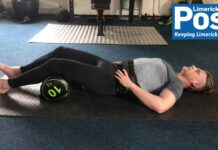