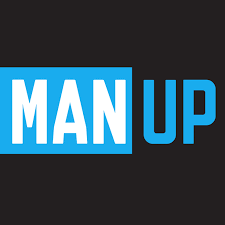 THE INTERNATIONAL 16 Days of Action campaign against domestic violence and abuse continues into December with events organised by the LImerick Women’s Network,  Adapt House and other agencies.

In Ireland, one in five women experience domestic violence during their lifetime, and it is estimated that 213,000 women in Ireland are living with severe abuse from their boyfriends, husbands and partners, according to Adapt, the Limerick  Domestic Abuse Services the national organisation, Women’s Aid

Since 1996, support groups and service have used the 16 Days Campaign to raise awareness of the reality of domestic violence and to push for positive change to increase women’s safety.

Women’s support services, groups under the Local Community and Development Programme, Family Resource Centres, student groups, and others hold local awareness raising events throughout the country during the 16 Days of Action.

The 16 Days Campaign is an international campaign that started in 1991. Since then, over 5,179 groups in 187 countries have taken part.

For more information, see the next edition of the Limerick Post dated November 25. 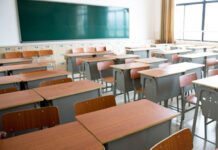