The sparring is over and the big-hitters are ready for action when the 2015 Allianz Hurling League gets underway this weekend.

Sixteen games feature on the busy programme across the various divisions, led by some very interesting attractions in Divisions 1A and 1B, in particular.

The honour of launching 1A falls to Cork and Kilkenny, who meet in Pairc Ui Rinn on Saturday night. The game will be covered live by Setanta Ireland. All-Ireland champions, Kilkenny are setting out in pursuit of their fourth successive League title whereas it’s 17 years since Cork last took the crown. Cork were in 1B last year so this will be the first competitive meeting between the counties since Jimmy Barry-Murphy’s men won the 2013 All-Ireland quarter-final (0-19 to 0-13) in Thurles.

Tipperary, last year’s Allianz League and All-Ireland runners-up, begin their campaign against Dublin in Parnell Park on Sunday. It will be Ger Cunningham’s first competitive outing as Dublin manager and he will be hoping for a change of fortunes for his team who lost to Tipperary in Allianz League (1-19 to 0-19) and Championship (2-23 to 0-16) last year.

The intense rivalry between Galway and Clare is certain to draw a big crowd to Pearse Stadium on Sunday in what will be the first clash between the counties since they drew in Round 5 in Ennis last March.

The Division 1B campaign is also very interesting, especially since the top four qualify for the quarter-finals, while the top side will be promoted. Limerick and Waterford, who meet in the Gaelic Grounds on Saturday evening, are among the favourites for promotion, which makes this game hugely important. Waterford were relegated last year. The game will be screened on Setanta 1.
Laois, who beat Offaly in last year’s Allianz League, will have home advantage against their neighbours on Saturday evening while, on Sunday, Antrim make the long trip to Wexford. Antrim lost to Wexford in last year’s League (0-15 to 1-11) and Championship (5-19 to 0-21).

“Over the course of our 22 years as sponsors the Allianz Hurling Leagues have served up some truly epic finals. Last year’s Division 1A final was one of the most entertaining fixtures of recent times and eventual winners, Kilkenny went on to lift the Liam MacCarthy cup, proving that Allianz League form is carried through into the Championship.”
I have no doubt that the 2015 Allianz Hurling Leagues will serve up many memorable fixtures for fans across Ireland and abroad. The global GAA audience has widened and it is now possible for our fans to “Be There All The Way” and never miss a moment of the action by tuning in on GAAGO with whom we are in partnership.”

“We have had a really strong start to the Allianz football league and are just as enthused about the prospects of the Allianz Hurling League starting this weekend.

Last year’s competition was one of the best in living memory, a fact borne out by a large increase in attendances. The format of the competition lent itself to some superb encounters and the standard of hurling overall was of the highest variety.

I look forward to seeing top level hurling in the weeks and months ahead and once again acknowledge the ongoing support of Allianz in promoting our leagues.”

This weekend’s full programme is as follows: 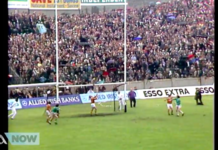 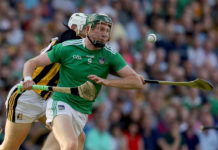 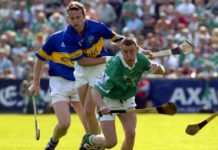 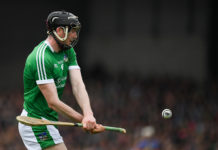 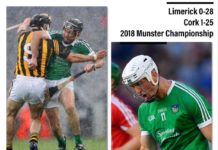 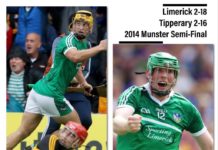