SHANNON Heritage, the company which manages King John’s Castle as well as Bunratty Folk Park and other attractions has won the coveted contract to run the planned 1916 museum in Dublin’s General Post Office.

The contract will involve the creation of 25 jobs between Dublin and Shannon.

The heritage company, which is part of the new Shannon Company responsible for the running of the airport, won the contract against strong competition in a tender process.

The museum will be based in the GPO in Dublin’s O’Connell Street where much of the action of the Easter Week rising and fighting was concentrated.

Shannon Heritage was congratulated at the Shannon Chamber of Commerce’s Spring lunch and networking event in Dromoland Castle today. (Thursday) 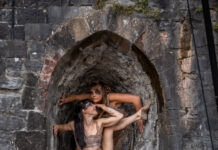 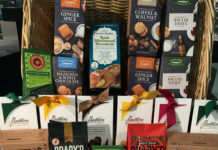