Carlsberg has officially launched their 2015 #JOINTHEGREATS campaign, which will give football fans in Limerick a once in a lifetime opportunity to play on Liverpool FC’s hallowed Anfield turf.

Former Liverpool captains, Jamie Carragher and Paul Ince were on hand to kick-off the campaign where fans in Limerick will be in with a chance of winning up to 10 VIP trips to see Liverpool’s home tie against QPR on May 2nd and then play on Anfield’s iconic pitch the following day.

This amazing prize includes match tickets, transfers, accommodation and also tickets to the premium Carlsberg Lounge for a meal and event with club ‘Greats’, for you and a mate. To top this all off is the money can’t buy experience of getting kitted out in the dressing room and walking out of the iconic Anfield tunnel to play on one of the most famous pitches in the world… with some Liverpool FC Greats!

The competition is strictly over 18’s only and runs from March 19th until the closing date of April 23rd. The 10 incredible prizes can be won by entering via Carlsberg’s Facebook page.

Carragher and Ince revealed what playing at Anfield was like for them and admitted the feeling of playing there probably is the best feeling in the world, with Carragher saying:

“I’m a Liverpool fan first and foremost and I was lucky enough to be able to say that I played at Anfield. It’s a special place and you feel it every time you go there. It’s every Liverpool fan’s dream to walk out on to that pitch and play so to get this opportunity really is a once in a lifetime experience. You’ll never ever forget the feeling as you walk through that tunnel, I promise you.

“The prize is probably two once in a lifetime experiences in one, as you’ll always be able to say you saw the legend that is Steven Gerrard play in one of his final games at Anfield. That’s not something you’ll forgot in a lifetime!”

Speaking about the campaign, Colum Campbell, Brand Manager for Carlsberg said: “As a brand we’ve had a great relationship with Liverpool FC over the years and the club has a special connection with Irish fans. We know there’s a big contingent of Liverpool fans in Limerick so we’re delighted to able to offer them that once in a lifetime opportunity of playing at Anfield.”

Liverpool Football Club and Carlsberg have been partners for 23 years. Already the longest serving partnership of any Barclays Premier League club, a new partnership extension was signed in 2013 to run until the end of 2015/16 season, a total of 24 seasons. For 17 years Carlsberg were Liverpool FC’s shirt sponsor, until 2010 when they became the Reds’ official beer partner.

Carlsberg has been associated with football since the 1970s and is the official beer of the FAI, the Premier League and many teams at club level including Liverpool FC. Carlsberg is also the longest-standing sponsor of the European Football Championships. The 2016 tournament will be Carlsberg’s eighth consecutive tournament since 1988.

Please note, you can only become a fan of the Carlsberg Ireland Football Facebook page if you are over 18 and you must be over 18 to enter the JOIN THE GREATS competition 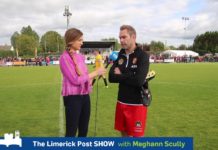 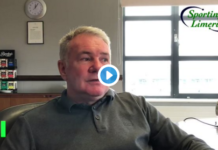 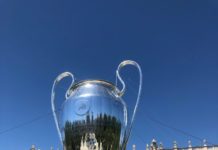 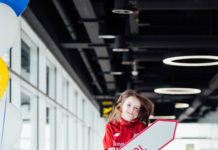 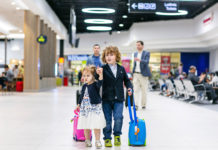 Shannon Airport soar as they experience busiest weekend of 2018 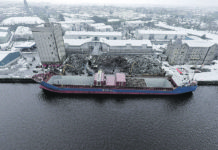