LOCAL politicians expressed their firm support for the Dunnes Stores during their one day strike in Limerick last Thursday over the imposition of zero hour contracts.

Fianna Fáil Justice spokesman Niall Collins was one of the first on the picket line while Sinn Féin leader on Limerick City and County Council, Cllr Maurice Quinlivan, expressed his party’s support for the introduction of a living wage as he joined staff outside Dunnes stores at Jetland and Howley’s Quay.

“The application of zero hour contracts, and the imposition of low pay rates are sources of great hardship for working families. They damage any hope of a real recovery.” said Cllr Quinlivan.

“Dunnes workers have been left with no option but to engage in industrial action in an effort to secure fair pay and secure hours. They, and the 129,000 low-paid workers in this state, deserve certainty about their hours of work and income,” he added.

Limerick’s three Anti-Austerity Alliance councillors also offered full support and solidarity to Dunnes Stores workers during their strike action. Cllr John Loftus called on people to support this “important strike” by not passing the pickets and to stand in solidarity with the workers.

“Dunnes Stores is a major, profitable company which is using low-hours contracts to maximise its profits,” said Cllr Loftus.

Fellow AAA councillor Paul Keller said the strike was an important step in the fight against the return of 19th century working conditions through the spread of low hour contracts.

“These contracts have been used by management as a weapon to punish and bully workers through the withdrawal of hours from one week to the next,”  he claimed. 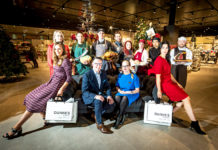 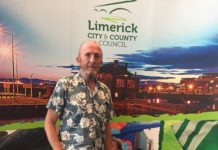 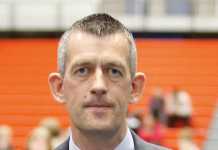