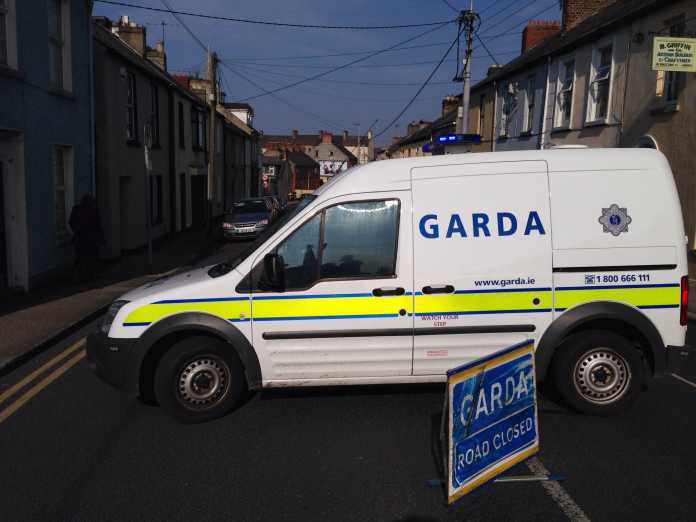 A MURDER investigation had been launched this Wednesday in Limerick City following the discovery of the body of a non-national earlier this morning.

Gardai have arrested a 56-year-old man in connection with the death of a 41-year-old male after the discovery of the body at a property on Barrack Hill off Wolfe Tone Street in the city around 5:30am.

The area has been sealed off for a forensic examination and the scene has been preserved but it is understood that the 41-year-old victim Eastern European died as a result of a drink fueled violent row where he suffered fatal stab wounds.

An investigation is underway at Roxboro Garda Station and the office of the State Pathologist has been contacted.

A second house in the city has been sealed off and Gardai are investigating any possible links that may have led to the man’s death.

Gardai at both Roxboro and Henry Street are jointly conducting their investigations following the discovery and arrest.