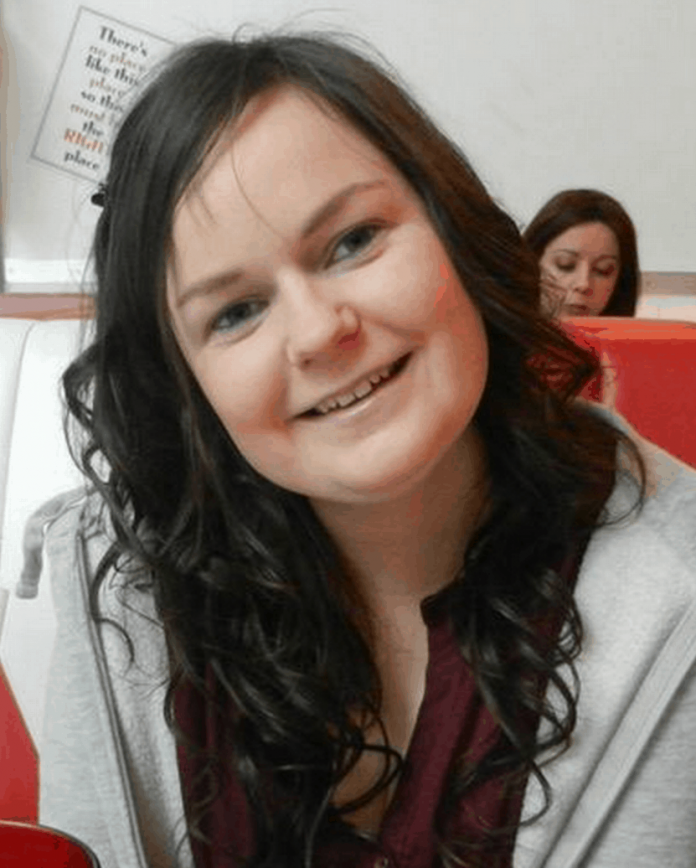 A FUNDRAISING page set up by former classmates of murdered University of Limerick graduate Karen Buckley raised more than €69,000 in 24 hours.

The page was set up by Ms Buckley’s friends and colleagues from her nursing course, who had originally hoped to raise €5,000 to help her family with travel and accommodation expenses, and with the upkeep of their farm in Mourneabbey, Co Cork.

The organisers of the fundraising page expressed their thanks to those who donated and said: “The response has been overwhelming. We hope that what has been raised will be of help in any way possible to Karen’s family. Thank you all so much for your amazing generosity.”

Meanwhile, both UL and the INMO (Irish Nurses and Midwives Organisation) paid tribute to Ms Buckley, who moved to Glasgow in January to study occupational therapy.

A statement from the INMO expressed sympathy on behalf of all its members to the family, friends and nursing colleagues of Ms Buckley.

The statement continued: “Karen was a member of the INMO as a student nurse in University Hospital, Limerick. The INMO says her family and her former colleagues in UHL are in their thoughts and prayers, at this very difficult time.”

A 21-year-old man, Alexander Pacteau, has been charged with murdering Ms Buckley on April 12, and with attempting to defeat the ends of justice.