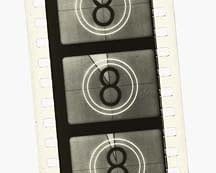 LIMERICK City and County Council is involved in advanced negotiations to purchase the former Dell building in Plassey Technology Park.

It is believed that the deal with Wicklow-based Ardmore Studios would involve a long-term lease, with the option of purchasing the site in the future.

If the plans are successful, it could lead to the creation of up to 750 jobs.

At 340,000sq ft, the building is twice the size of Ardmore’s current studio in Bray, where popular TV series such as ‘Vikings’ and ‘Penny Dreadful’ are filmed.

The site, purchased by Limerick businessman PJ Noonan 12 years ago, was leased to Limerick City of Culture last year as an event venue.

The Limerick Post contacted Ardmore Studios for comment, but had not received a reply at the time of going to press. 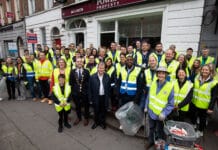