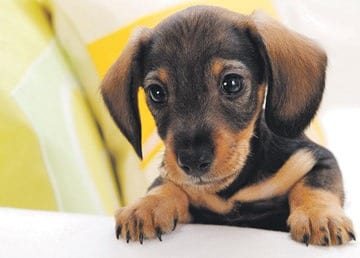 LIMERICK City and County Council put 308 unwanted dogs to sleep at its dog shelter in Mungret last year, which is the second highest kill rate in the country after Wexford.

Figures published by the Department of the Environment show that the city and county’s dog pound dealt with 639 dogs in 2014, 490 of the animals were seized and 148 were surrendered by their owners.

Of these, just 81 found new homes and only 25 were reclaimed by their owners.

A further 223 dogs were transferred to animal welfare groups.

According to a spokesperson for Limerick City and County Council, 77 per cent of the dogs were strays seized by the local authority’s dog wardens, “which is much higher than the national average”.

“In general, strays are more difficult to rehome than dogs that are surrendered to the service. Unfortunately, some strays are just not suitable or fit for rehoming due to their temperament and unknown background,” said the spokesperson.

She added that the number of dogs rehomed is not out of line with most other local authorities, but admitted it was “lower than we would like”.

The council says it has already extended the opening hours of the pound and hired a kennel assistant in June 2014, whose efforts to improve rehoming rates “would not be fully reflected in the statistics”.

“Since late last year, we have also begun social media campaigns to rehome dogs with their images and details of previous dogs who have been rehomed. The council also linked up with a number of welfare groups which do excellent work on rehoming”, added the spokesperson.

“Animal shelters just can’t cope with the number of dogs. The figures are so high because so many unwanted dogs are being born. Cats are even worse, they are treated like vermin. There is absolutely no cat control at all.”

She added that if Limerick Animal Welfare wasn’t taking in so many dogs, the Council “would be putting down four times as many”.

The pounds directly rehomed 3,129 of the dogs, while 2,252 were reclaimed by owners.

To view dogs available for rehoming, go to www.limerick.ie/council/rehome-dog-limerick-dog-shelter.