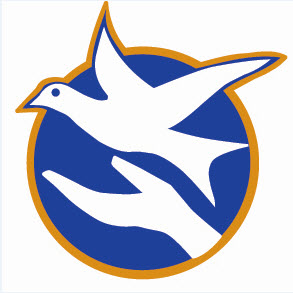 THE unprecedented increase in social welfare appeals since 2009, which mirrored a similar dramatic increase in the number of claims, placed considerable pressure on the appeals office and impacted adversely on the time taken to process appeals.

That was the response from the Department of Social Protection to criticism in last week’s Limerick Post from Fianna Fáil TD Willie O’Dea over what he described as an “unacceptably high” appeal processing time for social welfare payments.

The waiting time, Deputy O’Dea stated, can have significant financial repercussions for the applicant, putting many at risk of poverty while awaiting the outcome of a decision.

“Additional appeals officers were appointed, an overhaul of the operating model was undertaken and new technology was introduced. Work was undertaken to reduce delays in responding to requests from the Appeals Office.”

However, it must be noted that the social welfare appeals process is quasi-judicial in nature and, as such, is subject to inevitable time lags before appeals can be finalised. The time taken is proportionate to the complexity of many of the issues under appeal, the vast majority of which require a high level of judgement and some of which involve complex legal questions”, the statement explains.