TWO children injured in a Limerick car crash in June 2012 have been awarded €107,500 in High Court damages after their father expressed concerns over their condition more than three and half years after the accident.

The West African father-of-two who has lived with his family in County Limerick for a number of years was giving evidence to Mr Justice Brian McGovern at the High Court in Limerick last week.

The court had been told that Axa Insurance had made “substantial offers” to his 11-year-old son and nine-year-old daughter.

As a result of the accident, the two children suffered serious injuries to their back and neck with the young girl suffering the more serious of injuries as the side of her nose was crushed.

Expressing his concern over the condition of his children, the man said that he wanted to rule out all possible neurological injuries and was not fully convinced that his children would make a full recovery.

He said that his daughter still had breathing difficulties and may require reconstructive surgery when she is 16 while the boy still suffers psychologically and is afraid to travel in cars.

The man, who himself was severely injured in the accident and has difficulty standing, said his daughter gets headaches and would often “have blood just dripping from her nose”.

Scans carried out on the children earlier this year revealed that there was “no structural or organic damage to the girl’s brain” and that “residual issues” for both would resolve in time.

Mr Justice McGovern said that given the experience of the legal practitioners, the medical staff and their reports, together with his own experience at the bench and previously as a counsel acting for litigants in personal injury cases, he would approve the offers before the court.

The young boy was awarded €42,500, €500 of which was paid out to replace a computer damaged in the crash while an award of €65,000 was approved for his sister, who had suffered more serious injuries. A similar payout of €500 was granted for her benefit with the remaining balances to be held in trust until both reach 18.

A personal injury claim made by their father is to be heard before the High Court in April. 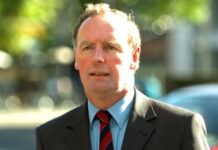 Nine years for woman who mowed down pedestrian 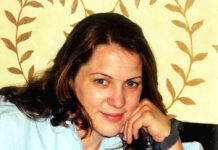 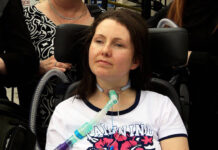