#LIMERICK customers of Permanent TSB who were removed from their tracker mortgages and later restored at higher rates are to join hundreds of others customers in a legal challenge on the bank’s compensation offers.

The bank has admitted that some 1,400 customers still have to be restored to their tracker mortgages which are set at a 1 per cent margin above the European Central Bank rate which currently stands at just 0.05 per cent.

In the region of 450 to 500 customers were offered rates of 3.3 per cent or 3.4 per cent by Permanent TSB, resulting in them paying several thousand euro extra in interest charges.

These customers are arguing that they were unfairly treated by the bank and were denied a return to their previously beneficial mortgage rate. Customers fixed their loan rates for a period and now the current rates offer them little by way of benefit.

Last Summer, the Central Bank ordered that PTSB introduce a redress scheme whereby customers could be put back on their preferred tracker mortgage, refund them over-charges and pay a compensation figure.

It is now expected that customers penalised by the change in interest rate will instigate a legal challenge against the bank.

PTSB said in a statement that the bank offered “a rate that is in accordance with each individual customers contract.”

They added that the rate is specific to the circumstances and that tracker rate that was applicable at the expiry of the fixed rate period.

Referencing the redress scheme, PTSB said that there was an independent appeals body set up to assist customers resolve issues without the expense of going to court.

“The independent appeals body can hear appeals about any aspect of the redress and compensation offer made to them including appeals about the rate issue only”.

It is now understood that all banks are conducting investigations into customers who were wrongly removed from their tracker rates.

AIB is expected to have to restore around 3,000 customers to the low-rate mortgages after the bank has set aside €190 million to cover the cost of restoring tracker rates, refunding overcharged interest and paying compensation to those effected.

The set aside money is also expected to account for lower levels of interest that it will earn from the affected customers in future.

Similarily, Bank of Ireland has restored 2,000 of its customers who were removed from trackers in 2011 but it is not known what the lender’s position is on restoring 1,800 of its own employees to tracker rates, along with another 1,200 customers. 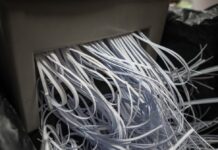 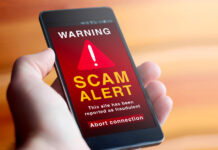 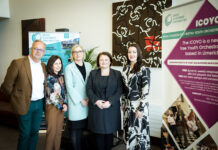 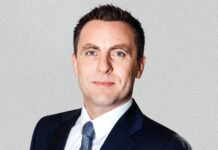