A JACK-knifed truck shed its load and completely blocked a road in County Limerick this Monday as early morning commuters made their way work and parents brought children to school.

Shortly after 8:10am, the incident was reported on the N24 Limerick-Waterford road between Pallasgreen and Dromkeen.

An investigation is underway as to the cause of the accident.

Eye witnesses say that the articulated truck was the only vehicle involved.

The truck has blocked both lanes of the road with the site unlikely to be cleared for some time according to AA Roadwatch. 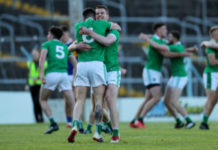 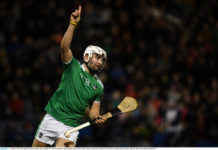 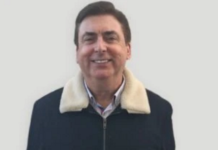 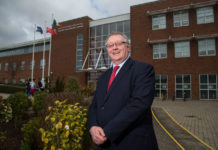 A lot to be gained from the greening of Limerick