DOUBLE gangland killer, Gary Campion, who is serving two life sentences, has been found unresponsive in his cell this Thursday morning by prison officers at Mountjoy, in what is believed to be a drug overdose.

Campion (32), who was previously found with 73 bags of heroin in his cell at Limerick Prison almost nine years ago, was rushed to the Mater hospital from the Dublin jail this Thursday where he is doing life for the killing of nightclub doorman Brian Fitzgerald in 2002 and ‘Fat Frankie’ Ryan in 2006.

Officers believe that Campion may have overdosed after he received a package on Tuesday.

Gardai and the Irish Prison Service are to launch an investigation on the incident as Campion was under “special observation” at the time he lost consciousness this Thursday morning.

It is believed that the package may have been hidden about his person or he ingested it internally and subsequently may have burst inside the 32-year-old’s body.

Campion had been in a “close supervision cell” this Thursday.

The Moyross man was the first killer to be convicted of two gangland murders in the State under the new legislation brought about to tackle gangland crime.

The 32-year-old killer was found guilty of murdering nightclub doorman Brian Fitzgerald on November 15, 2007, and he received another life sentence on May 28, 2009, for the murder of Frank Ryan.

Brian Fitzgerald refused to allow criminals sell drugs at the nightclub where he was working and subsequently became a target for a notorious criminal gang.

The 34-year-old was shot dead outside his home in November 2002.

Campion was the getaway driver for the shooter, James Martin Cahill.

In 2006, Campion shot Frank Ryan in the back of the head while they both sat in a car in Moyross on September 16 of that year.

Campion was subsequently found guilty of both murders and jailed for life but in 2009 he received a four-year sentence at Limerick Circuit Court for having 73 bags of heroin for sale in his cell at Limerick Prison.

This Thursday afternoon, the killer remains in a critical condition at a Dublin hospital. 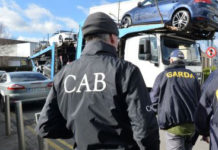 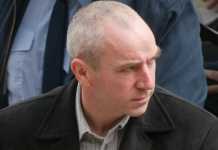 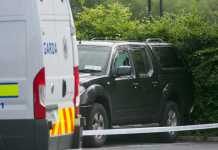 #VIDEO Attempted murder on gangland figure as he walked to gym 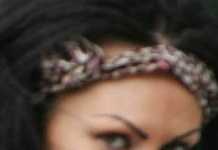