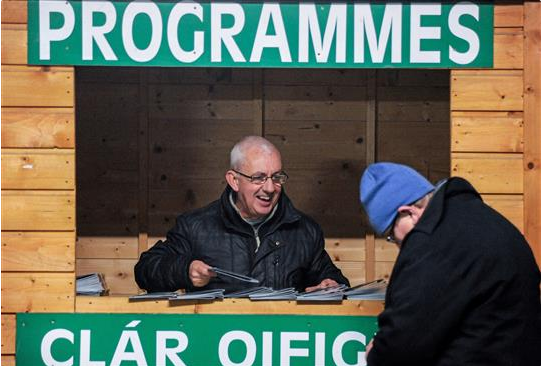 Below is the Traffic Management system in operation ahead of the Munster Senior Hurling Final between Tipperary and Waterford at the Gaelic Grounds, Limerick on Sunday July 10.

Supporters are requested to take note of the following: –

The GAA have made provisions for Park & Ride from the following locations: –

Details of Limerick City parking can be obtained from www.limerickparking.ie

Vehicles parked illegally or causing an obstruction will be subject to tow-away operations.

The following is the Garda Traffic Management Plan to cater for the above Munster Hurling Finals, at the Gaelic Grounds, Ennis Road, Limerick City on Sunday the 10th July, 2016.

The Garda advice to patrons is to arrive in plenty of time to park up cars legally, i.e. not causing obstruction, on green areas or on locations where parking is prohibited. Cars illegally parked will be ticketed and those causing obstruction are likely to be towed away by Gardai.

Patrons are advised to use Street & Off Street Parking in the City and avail of the Bus Eireann service from Lower Henry Street to travel or to take the 15/ 20 minutes to walk out to the venue as they will be caught up in traffic if they cross the bridges in the City out to the venue.

The following road closures and diversions will be in place on Sunday 10th July, 2016.

Road Closures/ diversions will apply from 12pm onwards at the following locations;