A 46-year-old man has pleaded guilty to the sexual assault and exploitation of his former partner’s two young daughters between February 2009 and February 2013.

The man, who cannot be named for legal reasons, admitted ten sample charges before Limerick Circuit Court. He also pleaded guilty to a single charge of exploitation at a separate address to the children’s home.

The victims were aged four and seven when the offences first began. Prosecution Counsel John O’Sullivan said the guilty pleas were acceptable on the basis that the full facts would be given at the sentence hearing.

Judge Tom O’Donnell remanded the accused, who has an address in the city centre, on bail to next January’s sitting of the Circuit Court. 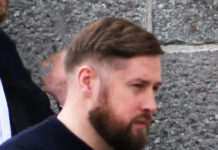 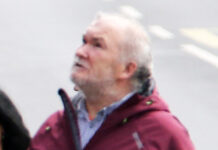