A LIMERICK man has denied 13 allegations of indecently assaulting a neighbour’s son more than 36 years ago.

At a trial that opened before Judge Tom O’Donnell at Limerick Circuit Court this week, the 64-year-old man denied the allegations made by the sole complainant which are said to have occurred between January 1979 and September 1981 at locations in Limerick City centre and at a Kerry seaside village.

In his evidence before a jury of seven men and five women, the now 46-year-old victim said that the alleged sexual incidents began when he was just eight years old.

The 46-year-old said that the older man often gave him treats at his workplace which was nearby.

The court heard very graphic details of the alleged assaults which are denied and the trial continues before Judge Tom O’Donnell and is expected to last for the remainder of the week. 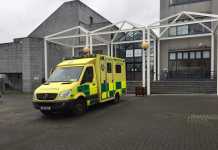 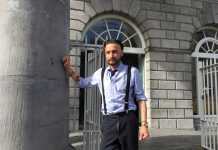 Former Limerick senator told to leave court with his sliotar