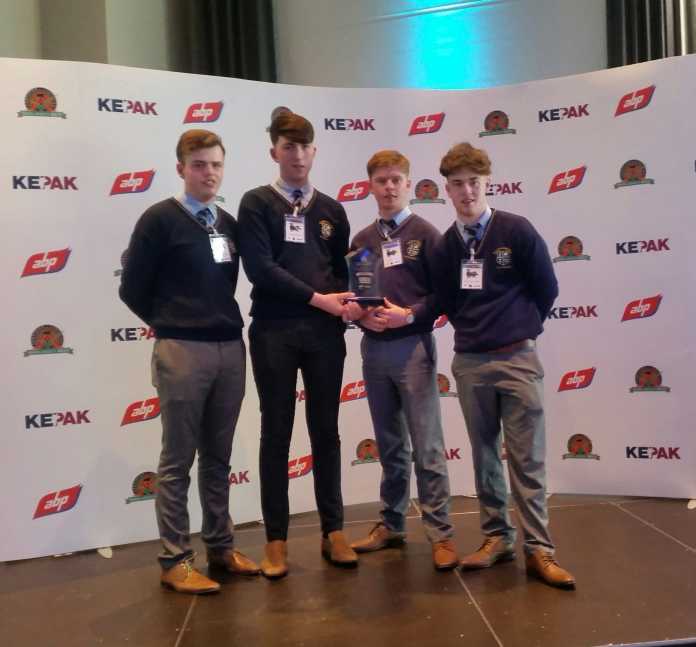 The four then began rearing the five Irish calves on Pallaskenry Agricultural College which adjoins Salesian Secondary College. The whole school got involved in rearing the five calves, and the entire process enabled Shaun, who is living in Limerick inner city, and Dean, who is also from non-farming background, to gain a hands on experience of what farming is like.

Whilst rearing the calves the four boys carried out research into farm safety and attended a number of agricultural shows over the course of the 18 months where they presented their findings, they also made a trip to Dublin to meet with Minister for Agriculture Mr Michael Creed where they discussed the importance of educating the young people and future farmers of the country.

The boys then slaughtered the Angus Cattle in ABP Rathkeale last November, the proceeds of which will help fund their further education. The €1,000 for coming second in the competition will also be used to finance their third level applications.

Daniel from Patrickswell said “This was a very beneficial competition and enabled us to develop a number of skills that will stand to us in the years to come, I have a keen interest in farming and would hope to peruse it as a future career and the information I have learned from partaking in this competition will stand to me in my feature career, I also have a very keen interest in local politics and due to the competition it has helped me to develop my presentation skills and also public speaking skills which will hopefully stand to me in years to come.” 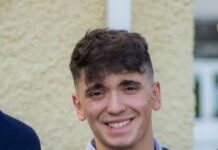 Limerick endures another week of tragedy on the roads 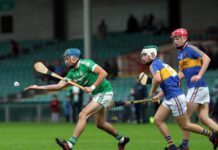 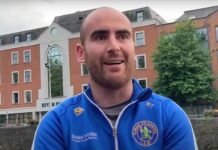 WATCH: “We know how good they are” | Patrickswell’s Mark Carmody under no illusion of the Balbec threat