The University of Limerick has confirmed that the Department of Education is to launch an inquiry into allegations of misconduct at the university. In a statement released today UL revealed that it has invited the department to “undertake an independent review of a number of areas of governance at the university.”

The decision to launch the inquiry was taken on Tuesday at the instruction of the new President of UL, Dr. Des Fitzgerald.

The statement went on to say that, “the new UL President wants to ensure the full confidence of the Department of Education and other stakeholders and so took the decision to invite an independent review of issues this week. The university looks forward to working closely with the review process.”

It continued: “The focus of the new President of UL is to protect and develop the university’s academic reputation – that reputation is important to the city of Limerick, to Mid-West region and to the thousands of students, staff and graduates of UL. Therefore, questions raised at the PAC last month and by the Department itself need to be addressed and clarified so that the reputation of UL and the region it serves can move forward with the full confidence of its many stakeholders.” 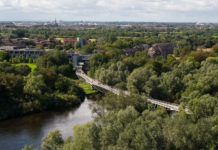 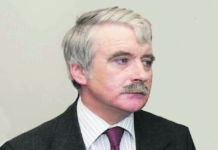 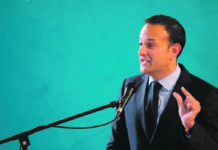 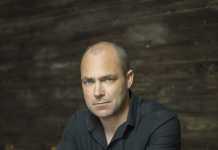