The Restaurants Association of Ireland (RAI) has called for emergency measures to be implemented to solve the crisis shortage of chefs all over the country including Limerick and the Mid West Region.

The RAI are reiterating the need for the re-establishment of CERT, the former State Tourism Training Agency. Chief Executive of the RAI, Adrian Cummins commented, “Some restaurants are being forced to close on Mondays and Tuesdays due to the shortage of chefs.

“Other large industries in Ireland such as agriculture and fishing have dedicated training centres around the country,” he said.

Education Minister Richard Bruton is being asked to re-establish CERT with immediate effect.

The RAI chief said that the hospitality and tourism industry is one of the most valuable assets in the country and “it is ludicrous that there are no training colleges for our industry in this country.”

“The chef shortage in this country is an ongoing problem. The new apprenticeship proposals are a stepping stone in tackling the crisis but the re-establishment of CERT is the only solution,” he said.

Nationally, the RAI says that there is an estimated shortage of some 5,000 chefs and the establishment of ten new chef training centres around the country would overcome this crisis.

CERT, the State Tourism Training Agency, was established in 1963 and was responsible for providing a trained workforce for the hotel, catering and tourism industry. 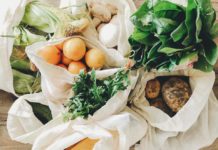 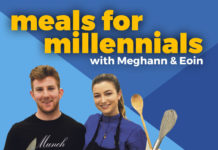