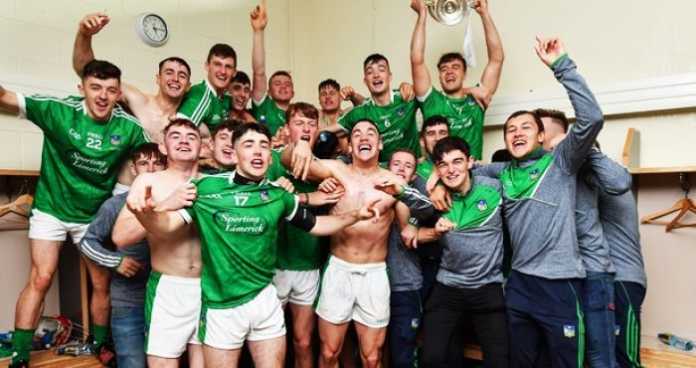 In the end, it wasn’t even close. The six-point winning margin didn’t tell the full story; this was a comfortable victory, one which was never in doubt. It might be a cliché at this point, but to dominate a Kilkenny side like that, at any level, is a sign that you’re onto something good. And yet, if asked who I thought would go on to win more All-Ireland Championships at senior level, the indomitable Kyle Hayes or the ineffectual Liam Blanchfield, I would go with the latter.

And no, before you say it, that’s not my Kilkenny bias coming through. I, like everyone in my home county, accept that, in this age grade at least, the Cats are mere kittens when compared to their Limerick counterparts. Furthermore, when the two senior sides met in the qualifiers early this summer, there was little to choose between them, only the nous and know-how of some old heads pulling Kilkenny through.

On the face of it, with two under-21 titles in three years under their belts, it would appear that Limerick’s star is very much in the ascendency while Kilkenny’s is only likely to dim further. But, as Limerick people are only too aware, success at underage level offers few guarantees when it comes to the ensnaring the game’s biggest prize. A trio of victories at the same level in the early noughties brought precisely that when it came to capturing a senior All-Ireland: nought.

It’s a strange thing, underage hurling. Unlike other sports, success at youth level often counts for nothing in our national game. Look at the list of winners at under-21 grade over the past ten years, Kilkenny’s name features just once, a 2008 victory over Tipperary their only success. In addition, they’ve won just three minor titles in that time, meaning that the most dominant county at senior level in the last decade have taken only four of twenty titles at underage level over the same period.

Apologies if I’m raining on your parade here; I could have mentioned Clare’s four under-21 titles which led to one paltry All-Ireland final but I chose not to. The point is that, in hurling perhaps more than any other sport, bridging that gap, assimilating young players, turning them into a force at senior level, is a huge task. If a strong foundation isn’t already in place, if there’s not a core group of experienced players capable of guiding all that precocious talent through those uncertain early games, and a manager willing to show both patience as they learn their trade, then it could all count for nothing. And then there’s the external threats, the things which don’t affect young footballers, rugby players or jockeys. As much as those hurlers enjoyed their victory last Saturday, each and every one of them will know that hurling, for the time being, is not the most important thing in their lives. Some of them may already have careers; apprenticeships, secure jobs, vocations they intend to pursue for the foreseeable future. But for many the future is uncertain, degrees must be acquired, job markets must be negotiated and hopefully, if they’re lucky, wild oats must be sown.

For those of us who can only dream of being good enough to represent our county, the notion of risking it all for a year or more abroad seems ludicrous. But these young men have been part of the system for their entire lives. Fatigue sets in, both mental and physical; especially for those who have already made the jump to senior level. It becomes a grind, you need a break, a chance to broaden your horizons. They are no different to any young twentysomething in that regard, they too are tempted by the States, by Canada, by new experiences, except in their cases the hopes and dreams of an entire county rest upon their young shoulders.

I’m only advising caution though; this could be the start of a new hurling dynasty, an empire built upon the free-scoring talents of Aaron Gillane, the craft of Barry Nash, and the will of Kyle Hayes. Limerick’s star could take a similar route to that of Galway, a county which had consistent, gradual success at underage level before taking Liam back to the West. But with hurling currently in a state of flux, with uncertainty surrounding the traditional giants of the game, it’s vital that Limerick’s young senior team hits the ground running next year. 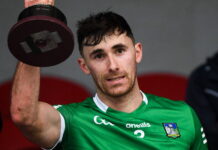 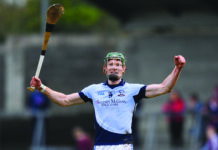