Although UL lecturer Michelle Finn was first to cross the finishing line in today’s Limerick Women’s Mini-Marathon, the real winner was a 14-year-old schoolgirl whose participation in the event was a testimony to her courage and determination.

Megan Halvey-Ryan was so frail and in so much pain this time last year that she couldn’t walk, go the school, spend time with her friends or even eat.

Now she has two titanium rods keeping her spine straight and twenty-seven screws holding them in place after life-changing spinal surgery last March.

Megan became the focus of national attention after an RTÉ television Prime Time special on hospital waiting lists revealed how her young life had been destroyed by scoliosis (curvature of the spine) as she waited years for an operation.

Only six months after undergoing major surgery in Crumlin Hospital, Megan started training for the 10k to raise vital funds for Straight Ahead, a charity founded by her surgeon Dr Pat Kiely, that facilitates medical professionals donating their free time to help children.

Although she was unable to run on the road or take part in contact sports, she trained for the mini-marathon on the treadmill in her school gym at Villiers.

She was joined on today’s run by her mother Sharon who is raising funds for the Ronald McDonald House, which provides accommodation, care and support for families of ill children being treated in Crumlin.

“They were fantastic to us while Megan was in hospital,” Sharon said.

2,500 women took part in the event which was sponsored by Cook Medical, and comprised of two races, one a 5km run, the other 10km at the University of Limerick (UL). 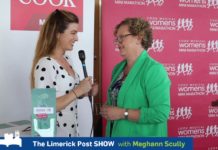 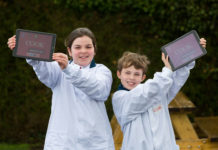 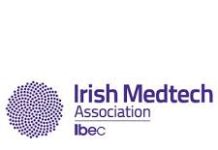 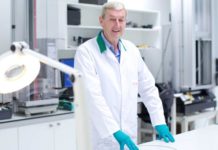 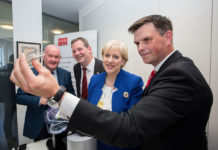