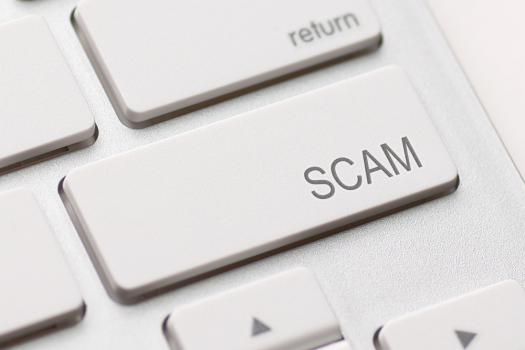 An elderly pensioner in County Limerick was left €1,000 out of pocket this week after she fell foul of a scam where the money was lost to a hoax based in the Philippines.

Gardai in Limerick were notified of the incident that occurred last Thursday where a lady in her 70’s, living alone in Patrickswell, received a phone call allegedly from her bank.

The morning telephone caller alerted her to some “suspicious activity on her bank account and that €1,500 had been withdrawn.”

Sergeant Ber Leetch of the Henry Street Crime Prevention office said that the elderly woman was then told that the bank could only reimburse her with amounts of €2,500 so she should go to her post office and transfer €1,000 to a specific Western Union account and then she would receive the total amount of €2,500 back.

Unfortunately, the lady did as she was told until she later realised that this was a hoax.

Sergeant Leetch said that the pensioner is now at a loss of €1,000 as attempts to prevent the transaction being completed failed as the funds had already been drawn down in the Philippines.

Separately, a woman was left shaken last Monday night after a man purporting to be a Garda Detective called to a Ennis Road home to allegedly make inquiries about burglaries in the area.

In this case, the evening caller asked the woman, who was aged in her 90s, if he could come in and look around her house.

The woman allowed the man in but after she informed him that she did not keep cash in the house, the man left.

Sgt Leetch said that “thankfully the woman was not harmed and no damage was done” but the elderly pensioner was left very shaken afterwards upon realising that this man was not a member of An Garda Siochane.

Warning about scam operations, Sgt Leetch said that it is important to always immediately notify gardai.

“Watch out for out of the blue calls, by that I mean if you didn’t start the contact then you should be very suspicious. In this first case the lady was made to feel that she had to be very quick in her response or that she would lose her €1,500.

“This is very typical of the scammers as they want you to react immediately and not to think too deeply about it or to give you a chance to tell anybody about it.

Also. the scammer identified the pensioner’s bank which further convinced the lady to follow through on the transfer.

To combat this, Sgt Leetch advised that people should always get advise before following through on any actions. 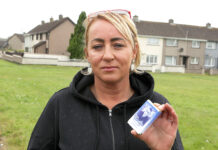