Home News Limerick City will be lit up this Sunday 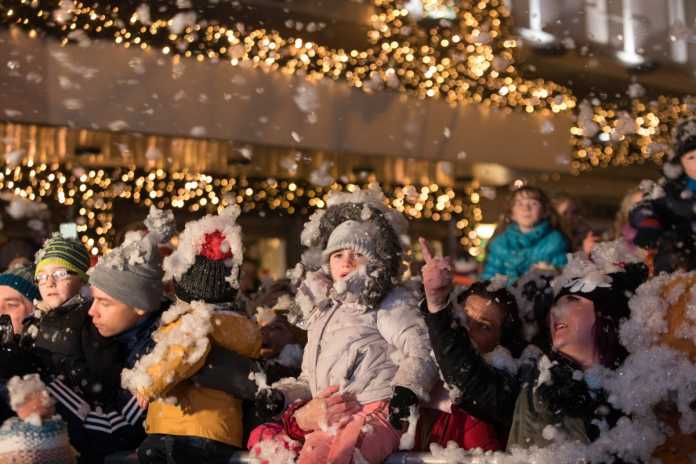 The traditional unwrapping of the festive season in Limerick begins this Sunday, November 19, as thousands are expected to pack the city centre for the turning on of the Christmas lights.

PAW Patrol’s characters Marshall, Skye and Chase will join Mayor Stephen Keary at the ‘Light Up Limerick’ ceremony on O’Connell Street from 4.30pm with the switch-on timed for 6pm.

Among the other special guests are the Limerick Rose Kayleigh Maher and, of course, Santa Claus.

The crowds will be entertained by street performers and special guests including soprano and blogging star Sinéad O’Brien, tenor Derek Moloney, Limerick Gospel Choir and Jason Hennessy in the build up to the turning on of the lights.

‘Light Up Limerick’ marks the start of six weeks of celebration that will also include:

Festive Craft Fair at Bedford Row on December 2 and 3 from 11am to 6pm;

The Enchanted Christmas horse drawn carriage from December 1 to January 7;

Live music at Dolan’s and Live at the Big Top sessions;

Christmas themed markets at the Limerick Milk Market on December 14 to 17; and December 21 to 24;

A host of magical Santas across Limerick;

City centre retailers are being encouraged to open late on Friday nights and on Sundays during December.

Mayor Stephen Keary said he was hoping that hundreds of families would come out and celebrate the turning on of Limerick city’s Christmas lights as it was always a magical occasion that shows Limerick at its very best.

“This year I’m calling on everyone across Limerick city and county to come out, shop local and support our small businesses,” he added

Limerick Council head of marketing and communications Laura Ryan said “there  is a real sense of excitement and anticipation about Christmas in Limerick this year with a packed calendar of family fun events, shopping offers, live music and craft fairs on offer.  A six week campaign showcasing just how special Limerick is at Christmas time begins this week and we’re issuing an open invitation to all to come and enjoy.”

Council arts officer, Sheila Deegan said the spectacular New Year’s Eve fireworks show at 9pm on December 31 would bring new energy to Limerick audiences “as a direct result of the strategic decision by the Council to invest further in culture in Limerick.” 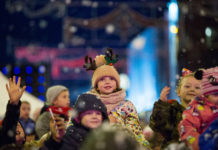 Rose of Tralee to turn on Limerick Christmas Lights 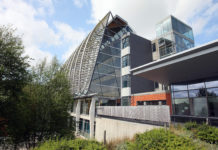 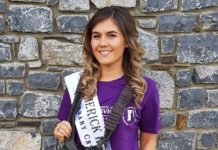 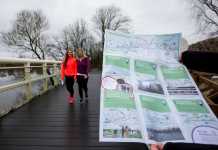 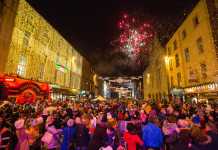 Limerick city celebrations will bring spark to the New Year 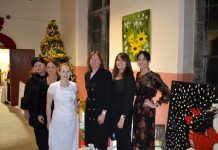