The University of Limerick has lifted the suspensions imposed on two whistleblowers who raised issues about irregular practices at the university.

The suspensions have been lifted on staff known only as B and C by UL President Dr Des Fitzgerald.

The move is part of the UL response to the Thorn report, published two weeks ago, which heavily criticised HR and other practices at the university.

Dr Fitzgerald has also engaged Kieran Fitzgerald, former director general of the Workplace Relations Commission, to act as mediator with the staff who have grievances identified in the Thorn report.

He said this, along with a restructuring of senior staff, demonstrates a university that is responding to the serious issues raised and trying to rebuild trust and relationships.

Acknowledging that 2017 has been a difficult year for the university he has also apologised to the staff, students, alumni and the people of Limerick who have worked hard to make UL a great university.

He also thanked the Limerick Leader newspaper for reporting on the issues involved, and apologised to its former editor Alan English for the misguided legal action taken against him.
More news here 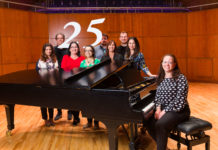 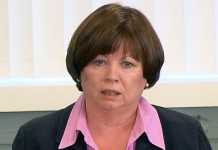 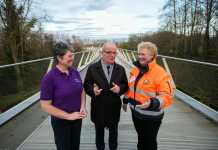 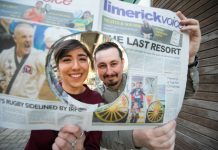 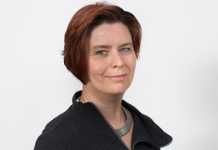 German academic appointed to new role at University of Limerick 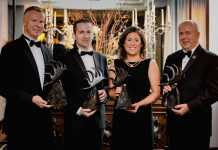 Recognition for University of Limerick alumni