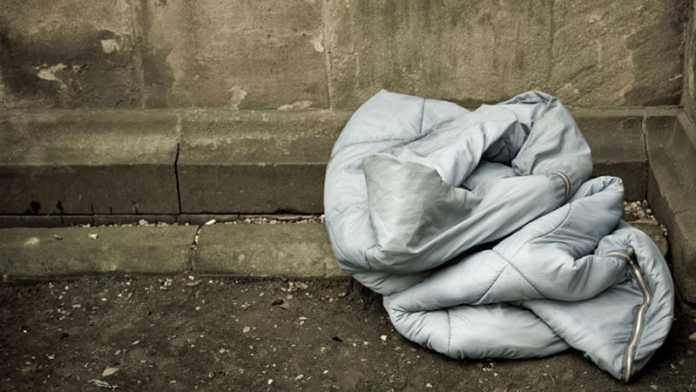 LIMERICK politicians have demanded urgent action to tackle homlessness as a new report from Focus Ireland shows that 72 Irish families per month are now becoming homeless.

And a Limerick politician has warned that homlessness will scar a whole generation of children who are without a roof over their heads.

Nationally there are now 5,250 adults and 3,124 children homeless meaning more than one in three people experiencing homelessness is a child. The total number of people homeless rose by 25 per cent from September 2016 to September 2017.

The number of children has risen by 28 per cent in the same period from a total of 2,426 children in September 2016. According to Focus Ireland, children now account for 37 per cent of those living in emergency accommodation.

Solidarity councillor Cian Prendiville believes the figures expose the “utter contempt” in which homeless families are held by the government.

“This report shows a 54 per cent increase in homeless families in the last 18 months, with 72 families per month becoming homeless,” he told the Limerick Post.

“It is an absolute indictment not just of Fine Gael’s coordinated campaign to minimise the crisis, but also of how their government treat families who become homeless. People who eventually get emergency accommodation are basically left to fend for themselves.

“The report shows the degrading of homelessness on the mental health of adults and particularly if children, yet they are left with no access to services or counselling. The effects of homelessness will leave a scar on a generation.”

“The statistics in the report show that the majority of people fell into homelessness from the private rented sector. It demonstrates that the profiteering of landlords, and the abuse of loopholes is the cause of most homelessness.

“This will only be solved through a massive programme of public homebuilding,” said Cllr Prendiville.

Labour spokesperson on Housing, Jan O’Sullivan TD, insists this week’s report by Focus Ireland on the impact of homelessness on families and children, highlights the need for urgent action to tackle the crisis.

“While homelessness has a devastating impact on anyone who finds themselves in that situation, this report shines a light on just how traumatic it can be for children. From changes in behaviour, boredom and anxiety to the negative impact on a child’s education, some of the accounts of these families are heart breaking,” she declared.

It also, she says, shows the pressure and stress placed on families while they are living in emergency accommodation and after, when the report says some of the issues come to light.

“With 1,455 families, including 3,124 children, homeless in Ireland today, there are many more families around the country with similar stories to tell.

“It is critical that we address the issue of supply; we need more social homes provided through Local Authorities and Voluntary Housing bodies and more private homes that are affordable. The land is there, and the State must support the local authorities to ensure the 700 publicly owned sites that have already been identified for mixed tenure development, are used to deliver social and affordable housing. 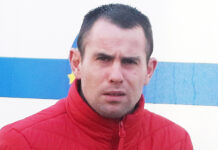 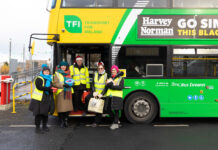 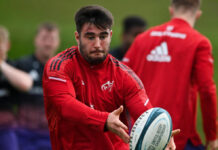