The Limerick Motor Club was prominently featured at the Beta Tools Motorsport Ireland Awards Ceremony in Dublin last week when two members received national awards and a third was honoured for his performances in the hillclimb and sprint events.

The Ivan Webb Memorial Award for the Most Outstanding Contribution to Irish Motorsport went to Kieran Ambrose of Shanagolden who has been an integral part of the Irish motorsport community for many years and a huge supporter of rallying as an organiser, club official and committee member.

The JC Millard Memorial Award for Clubman of the Year went to Gerard O’Connor, originally Foynes but now living in Prosperous, Co. Kildare, for his contribution to the sport both as an organiser and competitor.

Also honoured was Ben O’Brien from Pallaskenry won the overall saloon award in the 2017 Naylor Engineering Hillclimb and Sprint championship. 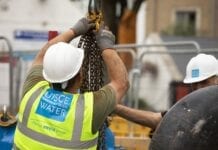 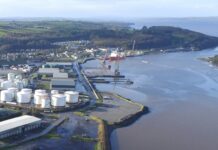 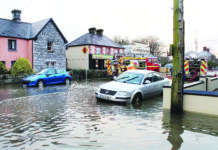 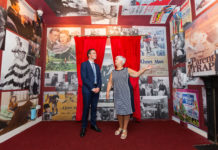 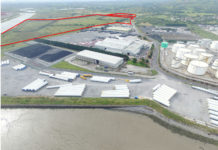