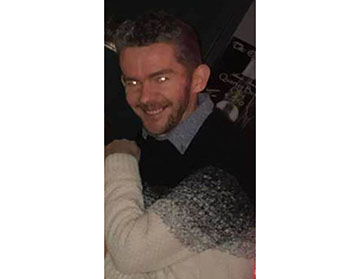 CONCERNS are growing for a Tipperary man missing from Limerick since the early hours of last Tuesday.

Family and friends are seeking to trace the whereabouts of Will Tiernan, a psychiatric nurse from Nenagh who was last seen on a night out in LImerick city.

Will was spotted at 2am on Denmark Street in the city,

Friends, who have taken to social media for help say that it is “completely out of character for him to not report for rostered duty.”

This photo was taken on the night he was out in Limerick wearing this jumper.

Will had been out with his work colleagues in the icon nightclub in Limerick city.

Anyone with information is asked to contact Henry St Garda Station in Limerick on 061212400.