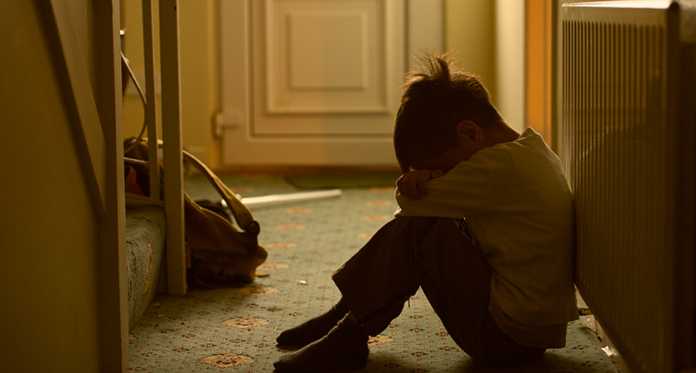 A SPECIALIST Protective Services Unit operating in the Limerick Garda Division has dealt with more than 600 child protection issues since being established in January.

Unit leader Sergeant Vinnie Brick told the Limerick Post that the move has seen an increase in the reporting of such crimes, especially those historic in nature.

“All of our staff have undergone intensive training courses in child protection training and legislation and this has allowed us to specialise our services”, he explained.

“We all would have been involved in serious crime investigation but we are now able to transfer that expertise over to this unit and the difficult investigations it faces.

“This year alone, there have been more than 800 incidents of domestic violence responded to by Gardaí in the Limerick division. More than 600 of those involved some interaction with a child where we would have taken over the case.

“If there are three or more calls to the same house for incidents of domestic violence where there are children or child protection concerns, then we move in and it becomes an issue for us to handle.”

In Limerick alone, Sgt Brick revealed that there are 19 houses where Gardaí have been called more than ten times to deal with incidents of domestic abuse.

Since the unit’s inception, demand and public contact with the service has been phenomenal.

“Our office is about interagency collaborations and we work closely with Tusla, the Child and Family Agency as most of our referrals come through there but complaints are on the rise.

“We investigate the sexual crimes and the chronic neglect of children and we are nearly at 600 referrals this year alone for child protection concerns”.

Sgt Brick said that the unit also investigates the crimes of a sexual nature and most recently a book of evidence was served on a County Limerick man charged with allegedly sexually assaulting an 11-year-old boy walking to school.

Another case that the unit handled this year involved the alleged sexual assault of a young vulnerable adult on a bus.

Sgt Brick said that the unit is also working on a major investigation involving child welfare and sexual exploitation in County Limerick while the unit also has a large number of files with the DPP ready for prosecutions.

Referring to the increase in historic sexual assault complaints, Sgt Brick said that “We have seen a huge increase in retrospective disclosures, something that may not have been as prevalent if the specialist unit had not been established.

“Earlier this year I spoke with all the services and agencies in Limerick to make them aware of what we are doing and I think this may have helped people find the courage they needed to report incidents to us”.

“Even through SnapChat, Facebook or whatever social media account, sharing nude pictures is a form of child pornography distribution. This is something they don’t seem to understand but we are going to schools and trying to inform them. Other private companies will follow up but this is a really serious issue.

Sgt Brick said that they have dealt with incidents where a number of teenage secondary school students have been questioned and their smart phones seized over sharing this type of material.

“The level of encryption that some of the teenagers have on their phones is unbelievable but if a complaint is made, we have excellent working relationships with those social media providers and they keep all the information for us to follow up on.

Peer on peer online sexual exploitation is also on the increase Sgt Brick said but the unit has established multi jurisdictional relationships with other police forces to assist in investigations and prosecutions.

“This is about combatting a phenomenal increase in this type of ‘grooming’ activity and one where we won’t stop until a prosecution is secured.

Chief Superintendent Dave Sheahan said that the unit was created after crimes of this nature emerged as a risk in the policing plan.

“We had a review of the year and it emerged that there were serious concerns and that needed to be addressed. While we are not included in a similar pilot programme running in four other jurisdictions, I have just received conformation that Limerick will be included in the 2018 national plan.

“This unit and their work has changed the way we deal with crimes of this nature and is a deliberate strategy we have taken” Chief Supt Sheahan added.