THE planned redevelopment of O’Connell Street from the junction with Denmark Street to Barrington Street has the potential to deliver a thriving and vibrant Limerick city centre.

That’s according to Labour Party councillor Joe Leddin, who believes the implementation of the Limerick 2030 plan will attract thousands of more jobs into the city with more and more people looking to live in the general city area.

A total investment of €9.1 million is available to significantly upgrade O’Connell Street in terms of public realm works to include enhanced street and footpath surfaces, furniture and street lighting.

Cllr Leddin sees the planned redevelopment as an exciting opportunity to create a much talked about ‘living’ city as people avail of and enjoy various business and cultural amenities in safe pedestrianised zones.

“One of the key attributes of Limerick and the wider region in terms of attracting more and more people to live and work here is our quality of life offering. The redevelopment of O’Connell Street is ultimately a once in a life time opportunity for Limerick City and County Council to not just transform our main street but also to create a destination point for both citizens and visitors,” he told the Limerick Post.

Leddin also feels the current plans, which provide for the continuation of a free flow of traffic along the street, are a missed opportunity to build upon the very positive developments already underway.

“We have seen the wonderful atmosphere that is created when O’Connell Street is closed off to traffic for major civic events throughout the year. Re-routing traffic to accommodate the pedestrianisation of O’Connell Street will send a powerful message that Limerick is confident in what we have to offer.”

According to the City West representative, the plans for O’Connell Street must be revised to incentivise and attract more retail and festivals and cultural events within the core city centre area.

“We need to realise the vision for our city into the future,” he concluded. 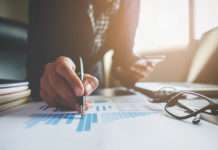 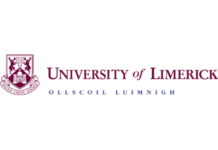 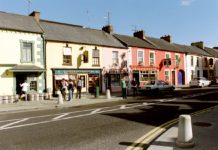