Labour spokesperson on Housing, Jan O’Sullivan TD, has criticised the continued delay in rolling out a deposit protection scheme, which is aimed at protecting tenants and landlords.

It was revealed to Deputy O’Sullivan in a Parliamentary Question to the Minister for Housing that his Department is still examining the legislative provisions, more than two years since the Residential Tenancies Act 2015 was passed, which provided for the setting up of a tenancy deposit protection scheme.

Deputy O’Sullivan said: “It is not clear to me why this part of the law, which provides for the setting up of a deposit protection scheme and has been on the statute books since 2015, is still being examined by the Department of Housing more than two years on.

“With the major shortage of affordable places to rent it is currently a landlord’s market, and with no statutory limit on what a landlord can charge a tenant for a deposit, it is open to people being charged double a month’s rent, which is simply unaffordable for most.

“This needs to be changed, and a ceiling is needed to ensure the maximum deposit charged is one month’s rent. With over one in five of complaints made to the Residential Tenancies Board also relating to landlords not returning their deposits, having a deposit protection scheme in place would free up the RTB to attend to more complex disputes.

“I am concerned that the Government is deliberately dragging its feet on rolling out this scheme to the detriment of tenants. A lack of affordability in the rental sector is one of the biggest issues facing this generation, and there is no valid reason for the continued delay in introducing a deposit protection scheme in Ireland.” She concluded. 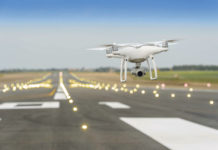 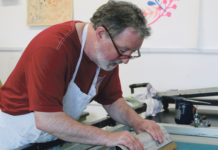 Tony explores conflict through his art 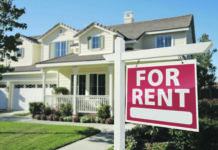 To residential landlords – how 2018 tax compliant are you? 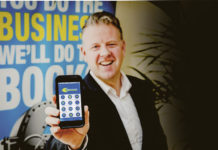 To residential landlords – how 2018 tax compliant are you? Part 2