LIMERICK senior hurling manager John Kiely has made six changes to the side that travels to Antrim on Sunday in the Allianz Hurling League.

Kiely’s hand has been somewhat forced due to UL’s involvement in the Fitzgibbon Cup Final on Saturday in Mallow.

He has opted to leave Sean Finn, Gearoid Hegarty, Tom Morrissey, Barry Murphy and Pat Ryan out of the panel, admitting after last week’s victory over Dublin that it was too much to expect UL’s contingent to travel up north after playing on Saturday.

It will be the first start of the season for Hennessy, McCarthy and Mulcahy. Nickie Quaid and Seamus Hickey drop to the bench.

As well as the absence of those involved in Mallow, Kiely is also unable to call on the injured Kyle Hayes and the 10 Na Piarsiagh players on the 2018 panel as they prepare for the All-Ireland Club Hurling Final on St Patrick’s Day. 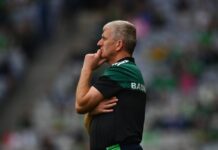 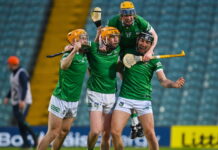 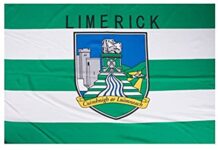 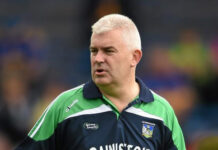