LIMERICK FC head into tonight’s SSE Airtricity League Premier Division clash against Bohs without a win in six and manager Tommy Barrett says that he wants his side to show some steel at Dalymount Park.

The Super Blues lost out to Waterford FC on a 2-0 scoreline in their last league game a week ago but despite the recent poor run of results, Barrett says his side are capable of getting a result from the Dublin trip.

“Every game is a big game. “There are no easy games. Bohs are a good side. They’re on the same amount of points as us, they have been in a sticky patch themselves before beating Bray, so I think it will be a difficult game for both sides.

“Dalymount is a tough place to go. We’ll give it our best shot. There’s a long way to go; there are 36 games, we’re nine in.

“Of course, we’re going to try to win the game, and if we can’t win games, definitely away from home let’s try to get results.

“We’ve watched Bohs a couple of times and we’ve watched videos. They can play, they’re physical, they have got some very good goalscorers – Dinny Corcoran, Eoghan Stokes, Keith Ward – they’re all good finishers, so we have to be alert around the box,” added Barrett.

Limerick have already played Bohs once this season; the game ended 1-1 at Markets Field after Eoghan Stokes cancelled out Cian Coleman’s first goal for Limerick since his move from Cobh Ramblers.

Barrett is sweating over the fitness of Eoin Wearen and Daniel Kearns, while Mark O’Sullivan is still out with a hand injury that he sustained last February.

Kick off at Dalymount Park is at 7:45pm. 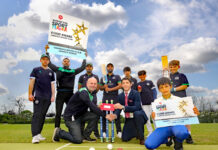 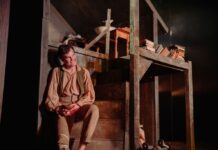 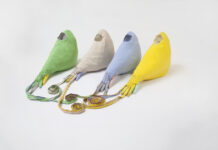 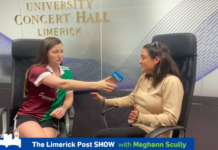 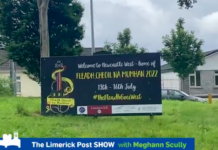 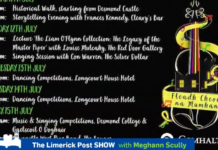