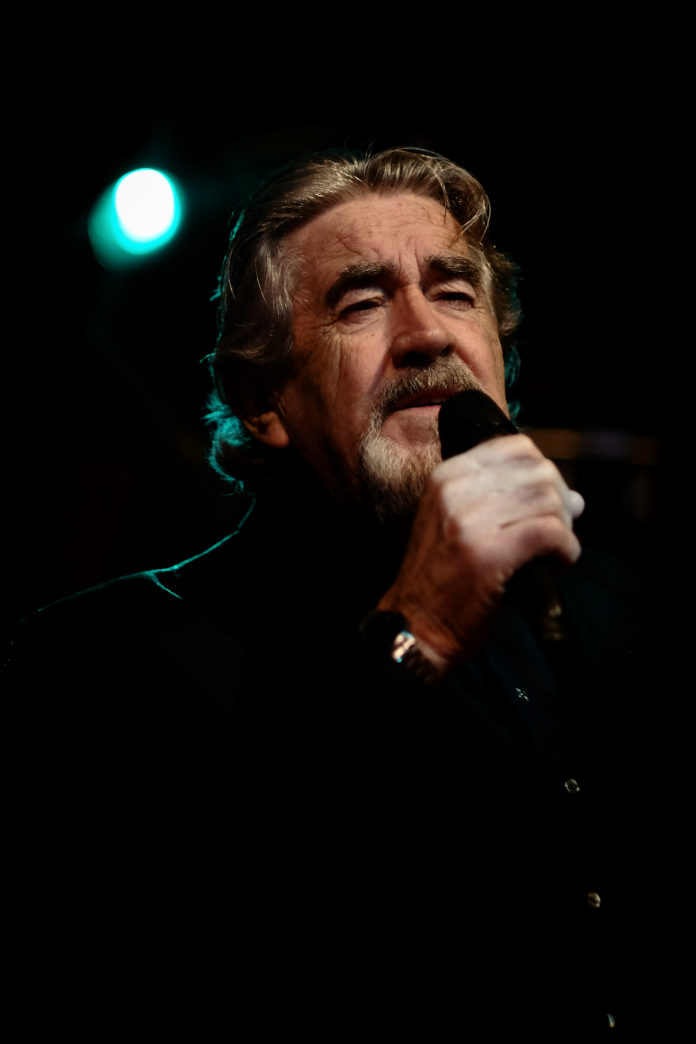 THE ‘Kris Kristofferson Show’ is coming to The Old Chapel Rooms, Kilfinane on Saturday April 7. Singer Pat Mulcahy performs the great hits from Kristofferson’s extensive songbook. Mulcahy will also recount the highs and lows of Kristofferson’s life to date.

He is joined on stage by guitarist Sean O’Connor and they will play hits such as ‘Me and Bobby McGee’, ‘Why Me Lord?’, ‘For The Good Times’, ‘Sunday Morning Coming Down’, and many more great Kristofferson songs.

Their show is based on the American great’s own live solo performances in which he sings accompanied by acoustic guitar and harmonica. As the show progresses, Pat Mulcahy tells the story of Kristofferson’s remarkable life to date during which he was not only are great singer/songwriter, but also an actor, pilot, labourer and poet.