AT 80 years of age, Dooradoyle resident and hockey player Bill Lowry is modest about having been brought on the field for an international game “to inject some pace” into the attack.

The clip showed the oldest player in the tournament Colin Birtles (83) of the Gamesters giving way to 80-year-old Lowry.

In the words of the 70-year-old player/ coach, “the substitution was made to inject more pace into the Irish attack” – I was fairly pleased with that,” Bill told the Limerick Post.

Bill and the Gamesters were carrying the flag in the World Tournament of Golden Oldies, a tournament which Bill has been playing in since 1986.

The Limerick player did, indeed, inject pace scoring a goal for his side but, he said, “sadly, we didn’t win but we got a good score against the Summerville Pirates, a New Zealand team and we also played three teams from Canterbury.”

Keeping fit for retiree Bill doesn’t just mean playing hockey. He loves his golf, playing regularly at Rathbane and has done his share of running marathons.

His other passion is travel and he fully intends to play in the next World games, which will be held in Vancouver next year.

“I’ll have to start doing some training for that now,” he said. 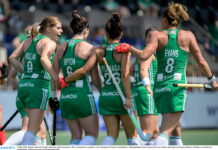 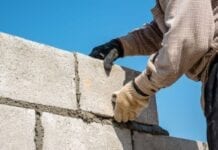 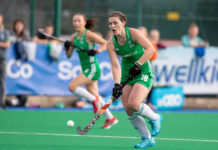 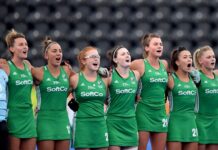 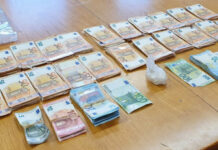 Ireland’s EuroHockey Championship games to be screened live by RTÉ