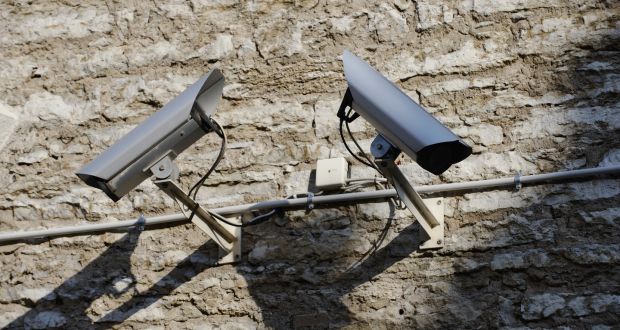 ANTI SOCIAL behaviour in parts of Limerick has left residents fearful and trapped in their homes as they see no way out of a desperate situation.

Those were the fears expressed by residents from Carew Park who spoke to the Limerick Post this week in a desperate bid for someone to come to their aid.

One Carew Park resident in his 30s and who asked for his name to be withheld for fear of reprisals, described the escalation in anti-social behaviour in parts of the Limerick estate “where nothing seems to be done to stop it”.

“I am a victim of crime and my mother was before me was a victim also, but this has gone to a whole new level of intimidation.

“I’m seriously pissed off about this now as it has gone to the stage where I cannot be in my home and when I am there is a level of intimidation and bullying that makes life unbearable.

“These lads are drugged up and all sorts of things, drunk and just generally don’t care. They’re hell-bent on doing what they like.

“My house was robbed three days before Christmas and when I called the Gardaí and we caught them, they came back the next day and put all my windows in.

“I heard a noise outside at around 4am and looked out the window and there was two lads on the shed roof and another with a shovel hitting my windows.

“They’re always at it, to anyone on the street or on other avenues. We are all just targets and once they find one they just keep on going.

“Playing ball outside the house and walloping it off the windows just to try and break them. Then it just gets worse.

“They come back, four, six, ten, fifteen of them, it doesn’t matter. They just gather and have massive parties outside and fire vodka bottles and beer cans at the house.

“It has come to the point where the council have refused to buy my house and Regeneration won’t knock it because it’s not derelict.

“The Gardaí have done nothing for me or the residents as they don’t seem to be tackling this and moving them on.

“There’s cameras all over the place but I wonder if they are even working?”

A spokesperson for Limerick City and County said that the cameras in the Carew Park area were working and monitored.

A Garda spokesman confirmed that the rise in anti-social behaviour throughout Limerick city and its suburbs is being actively tackled with an increase in the allocation of resources.

“We need members of the public to keep reporting these incidents so that we can respond adequately to curb this type of activity,” he said. 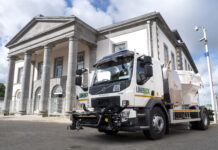