THE €10 million International Rugby Experience Museum project in the heart of Limerick City could be jeopardised as a result of a decision by An Bord Pleanala to delay its planning appeal deadline by nine weeks while it considers an objection to the development.

The planning appeals authority says it needs the additional time to consider an appeal by An Taisce who are objecting to the location of the museum which is backed by rugby legend Paul O’Connell and billionaire businessman JP McManus.

The project, which will result in the creation of 100 jobs at the O’Connell Street site, had cleared planning stages but progress was halted last March when An Taisce lodged its appeal.

The project would incorporate a multi-media visitor experience, exhibition and education space that would create economic spin-off benefits for the city and sports tourism sector.

In their appeal, An Taisce, claimed that the development would undermine the Georgian heritage in the area which had a legal status that had to be protected.

While highlighting many positive arguments for locating the museum in the city centre, the appeal stated that the buildings chosen for demolition are “key elements in an historic streetscape, the most extensive of its type outside Dublin”.

A spokesperson for An Taisce Limerick said that “the proposed development should enhance that heritage, not destroy it.”

As the appeal divided many city and political groups, this Wednesday it emerged that An Bord Pleánala has served notice to all parties that the decision would be delayed until mid-September.

Correspondence to Limerick Fianna Fáil TD Niall Collins revealed that An Bord Pleánala claimed that it “would not be possible to determine the case within the statuary objective period due to further consideration of the case. The Board now intends to determine the appeal before September 12 next”.

Under legislation, An Bord Pleánala is required to consider and determine all appeals within an 18 week period.

Highlighting that only one third of these appeal are determined within that period, Deputy Niall Collins said that this was a “totally unacceptable practice”.

Stating that this practice jeopardises the viability of positive developments, he added that “projects, both large and small, are being held up as a result of An Bord Pleánala’s inability to adhere to its statutory obligations”. 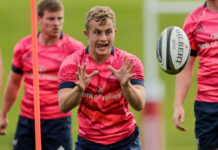 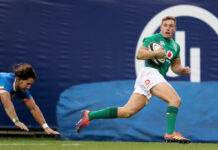 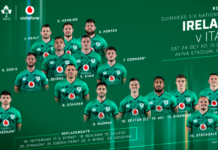 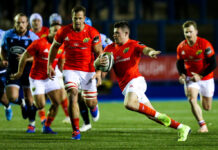 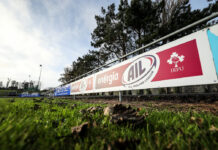 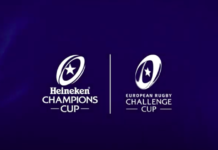