A LIMERICK Garda, who was shot in the US during a mugging, has won an appeal against convictions for assaulting two women over a €15 payment for a lift home after a night out in Nenagh.

Garda Brian Hanrahan (34) had been convicted of assaulting Emer Kelly and Aisling Kelly on March 6, 2016 but the conviction was overturned at Tipperary Circuit Court last week after the judge said he had “a reasonable doubt” about precisely what happened.

Off duty at the time of the incident, Garda Hanrahan, who is based in Limerick, received a six-month suspended sentence but appealed the conviction as his Garda career was in jeopardy if the convictions were upheld.

The circuit court said that there was doubts created about the circumstances and precisely what occurred.

It was alleged that he offered to pay Ms King €15 to Ms King  when he was unable to get a taxi home following a night out. He got out of the car when Ms King stopped it after he allegedly made comments about “scumbags” in the area.

Ms King said he punched her six times in the face but this was denied by Garda Hanrahan who said that he was defending himself.

In 2015, Garda Hanrahan was shot while on holiday in New Orleans during a late night mugging. 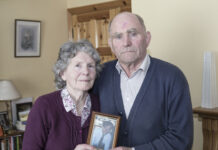 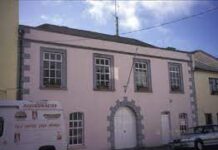