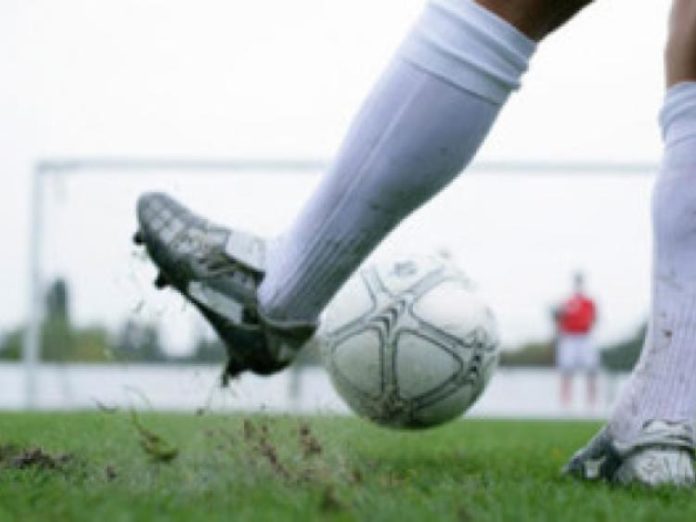 Limerick FC under 19s side were defeated 4-1 by Bohemians at Hogan Park on Tuesday night in the semi-final of the Enda McGuill Cup. Despite featuring some first team players such as Karl O’Sullivan and Colm Walsh O’Loughlen, Gary Manning’s side exited the competition.

Goals from Christian Magerusun, Andy Lyons, Daniel Grant and Steven Nolan provided the victory for the Gypsies. They will now face St. Patrick’s Athletic in the final of the competition.

Limerick FC produced their first ever live stream of the game to allow supporters to watch on their website.

The post Limerick FC bow out of the Enda McGuill Cup against Bohemians appeared first on Sporting Limerick.