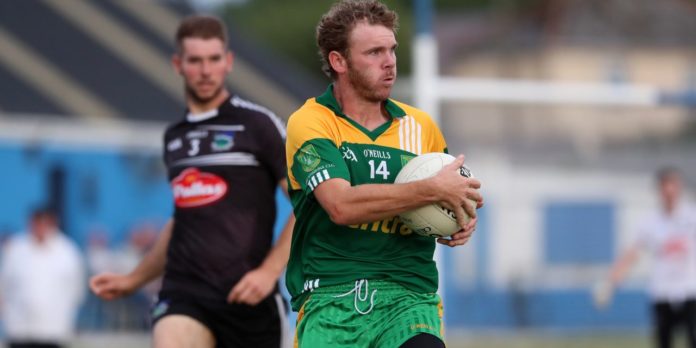 Sporting Limerick are proud to announce that they will be exclusively live streaming the Irish Wire Products Ltd County Senior Football Championship Quarter Finals from the Gaelic Grounds via the Sporting Limerick YouTube channel this coming today.

First up 2016 champions Monaleen face off against one of the surprise packages of the championship St Kieran’s at 2.45pm. Kieran’s finished up second in group 2, two points behind top side Newcastlewest while Monaleen ended their group 1 campaign in third position.

That game is followed by the meeting of 2014 champions Ballylanders and Ballysteen at 4.15pm.

Ballylanders have won their previous three championship games while Ballysteen come into the tie having score 4-8 against Fr Casey’s.