Performance was always going to be the biggest concern for Munster heading into the Lions den at the Aviva last weekend. Having had a facile win over Ulster the previous weekend, Johann van Graan’s side were going to face a huge test.

Despite coming out the wrong end of a 30-22 defeat as well as some shocking refereeing decisions, there were really positive signs from the performance. We look back at the game, trying to understand Ben Whitehouse and Munster’s injury problems at scrum half.

All that plus a preview of what’s coming up on the Three Red Kings Patreon Page  and Tom Sagave’s weekly column on Sporting Limerick.

Clink on the link below to listen to the podcast in full. 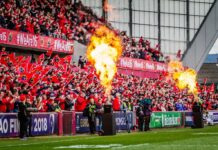 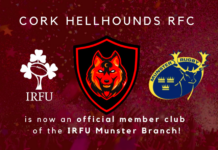 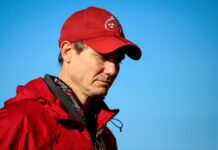 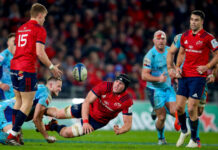